For the election, candidates who were running uncontested were required to have at least 120 “yes” votes out of 237 votes to constitute the necessary 50% + 1 of the vote. The same minimum number of votes applies to candidates running for a two position role with only two candidates. If there are any questions, comments or concerns, please contact info.elections.icss@gmail.com.

For the referenda, 97 “yes” votes out of 191 total ballots were required to be approved (50% + 1 vote). If there are any questions, comments or concerns, please contact info.elections.icss@gmail.com. 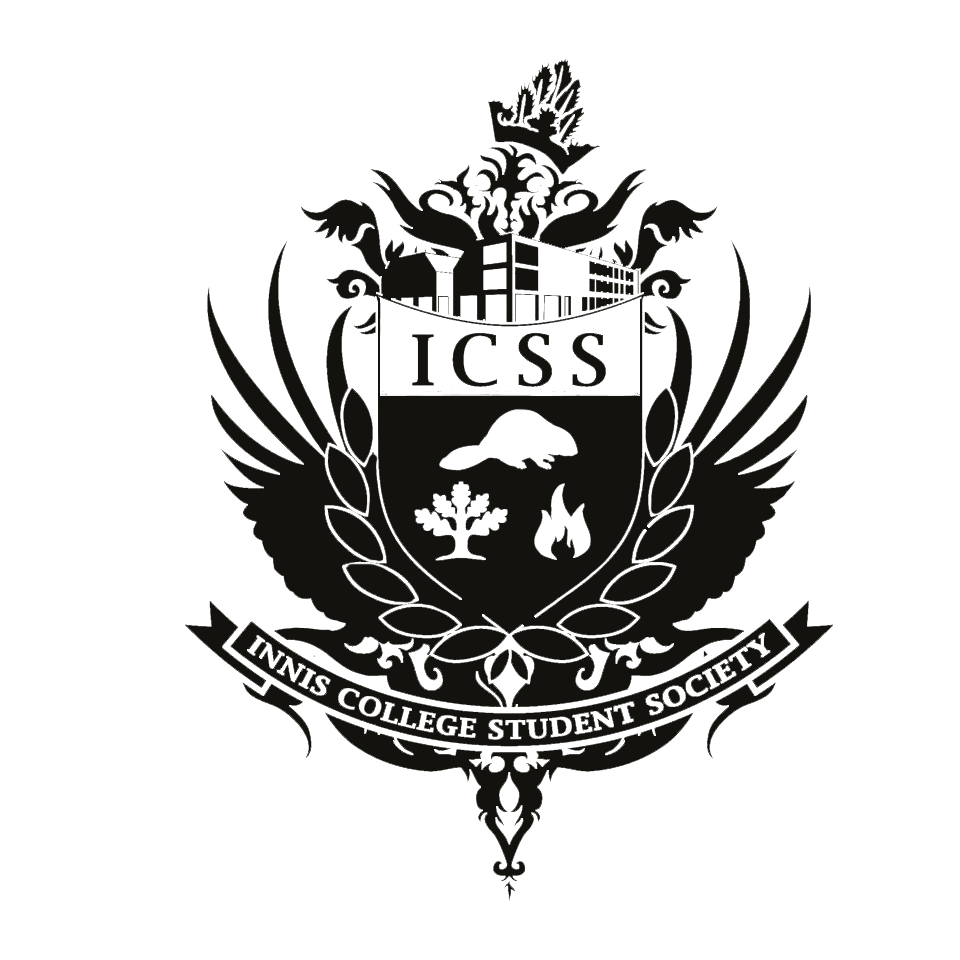 Established in 1964, the Innis College Student Society is an organization of elected and appointed members that aim to represent the interests of students at Innis College. We manage student services, host events, and pursue initiatives that benefit student life outside of the classroom at Innis. The governing body of just over 2200 students, the ICSS is proud to have a strong history of political activism, community, and good spirits.